2016 has been a year of firsts as well as comforting routine.  We have travelled to new destinations in Australia, seeing the most easterly point at Byron Bay, made some modifications and improvements to the Jayco caravan and had some relaxing holidays with friends old and new.

We have come full circle to end the year as we do at Moonta Bay in South Australia, on the Yorke Peninsula.  If you haven’t been, you must put it on your to do list.  A great destination that has something for everyone in the family.  It’s a time to catch up with family and friends that in some cases happens only once a year. This trip is throwing a bit of everything at us so far as per usual.  We started with the remnants of a storm coming down from the North West of the country and bringing with it torrential rain and winds of up to 90kph.  That was in our first couple of nights but it has given us even more confidence in our van when we got through it unscathed, annexe as well.So now it’s time to get down to the serious business of fishing, sharing quality time (and blankets on breezy evenings) with friends and enjoying good food, wine and more than a few laughs. (Think bad songs and even worse singing.) 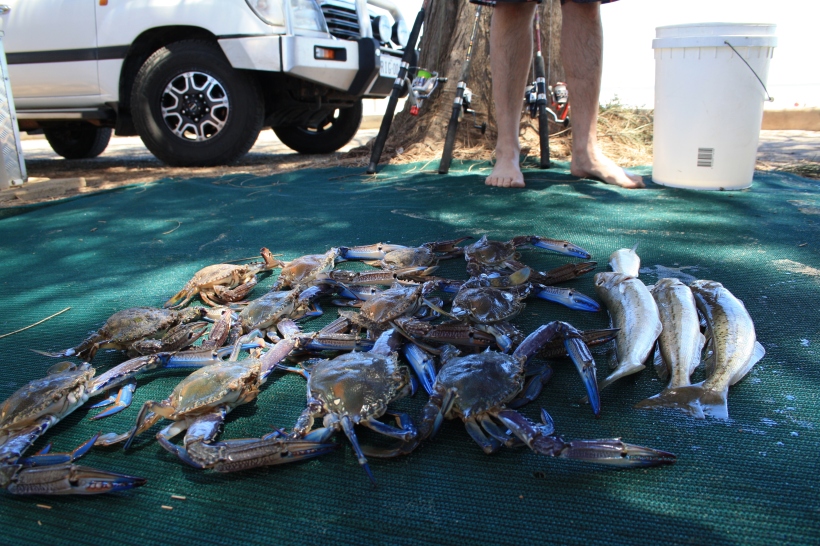 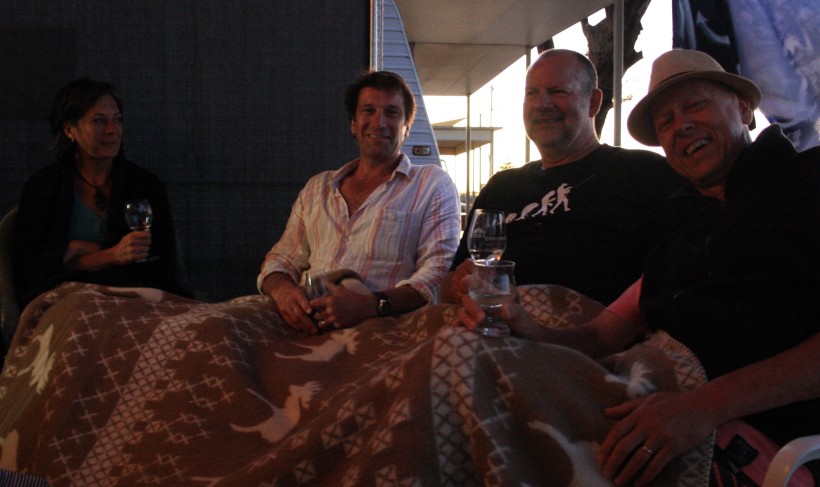 There will be serious beach cricket games, finska tournaments and plenty of sunset photos. Dogs will be continually wet and sandy in between long sleeps and pats from passers-by.  There will be sunburn and insect bites despite the best intentions to use the products that are within arm’s reach.  Early mornings, late nights and perhaps the odd sneaky nap during the day, and always there will be company of another likeminded soul whether you are a morning or a night person.

This year I have also been fortunate to have a number of freelance travel stories printed in On The Road Magazine and Gregg and Sue at the magazine have been terrific to deal with.  It can be a long process between writing a story, pitching and eventually seeing it in print but the thrill is all worth it.

In 2017 the biggest adventure we’ve had for a while is on!  A tour from South Australia to Western Australia, as far west as we can go and continuing on to the NT and back home.  There will be plenty of new adventures on the way and spectacular country to see.

Thank you to all who have followed my blog and Instagram this year it has been a year of learning curves.  I’ve learnt a lot from other bloggers, websites and Instagrammers, there is always inspiration out there. 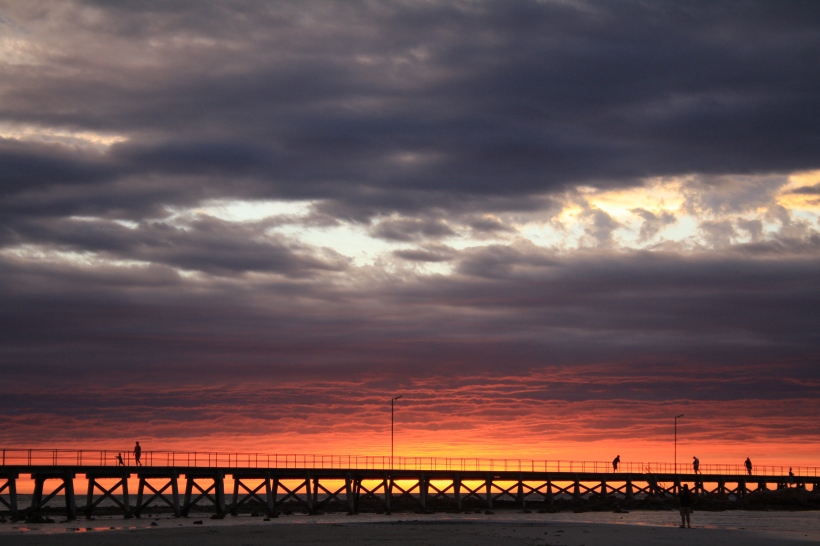 May 2017 be a year filled with travels and more stories of this great southern land, Australia.