The town of Moonta in South Australia has a rich history as a copper boom town, dating back to 1861 when it was first discovered. Cornish miners were already in South Australia working at other sites and were recruited from the South Australian towns of Burra and Kapunda and also from the Victorian goldfields and from Cornwall in England.

The work was extremely physical in harsh conditions and with only polluted rainwater available in the first 30 years of the town being settled, disease epidemics were inevitable with children being the biggest victims. Hundreds are buried in the Moonta cemetery in unmarked graves. All the mining was done by hand using basic tools and blasting powder and at its peak the mines employed around 2,000 men and boys. In the 1870s the town of Moonta was so populated it was second only to the capital city of Adelaide. 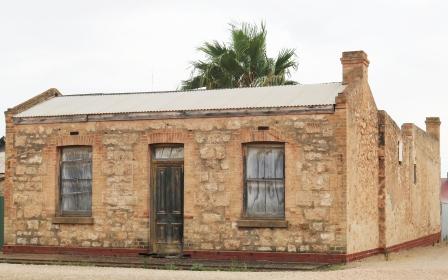 Today some original cottages still stand in the town, their small doorways are a giveaway as well as their construction material, being constructed of locally made mud bricks, clay and limestone.

There is a thread of history running through the town and noticeable down every street, including the main shopping strip (George Street) where you will find the Moonta Town Hall (1885) which now includes a picture theatre and the town has many other preserved buildings. 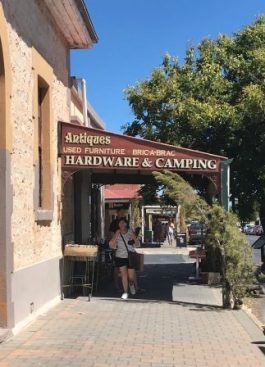 Some of the shops hint at the Cornish heritage including The Miners Couch and Piskies Wellness Centre. (Piskies are Cornish fairies which are mischievous but thought to bring good luck). You can’t visit Moonta without sampling a Cornish Pasty from The Cornish Kitchen, of course. The thick crimp of pastry along the top of the pasty no longer has to act as a handle for a miners dirty hands but boy it still looks and tastes good. 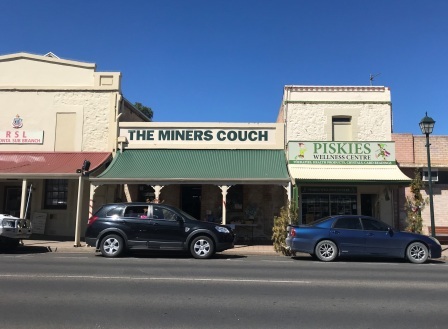 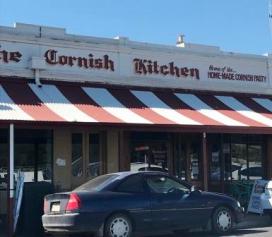 Queen Square is a good place to sit and enjoy a picnic and while there you can see more historic references including a statue of two wombats. The statue signifies the important role that wombats played in the discovery of copper in the area. Even the public toilets in the park are for Cousin Jack or Cousin Jenny, a slang reference to Cornishmen and women. 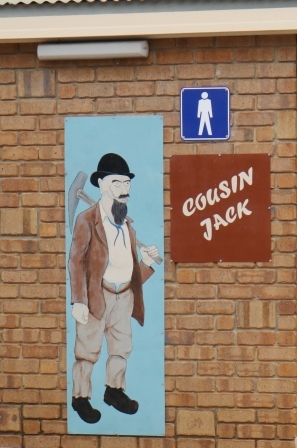 In your travels around town keep an eye out for silhouettes attached to street signs that depict yet more historical images or sea themes on the way to Moonta Bay. 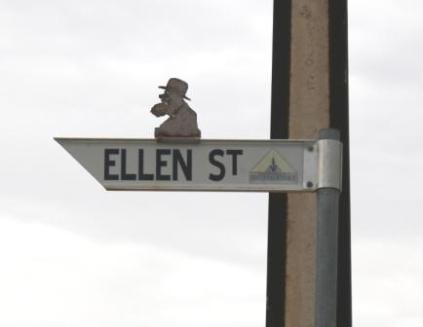 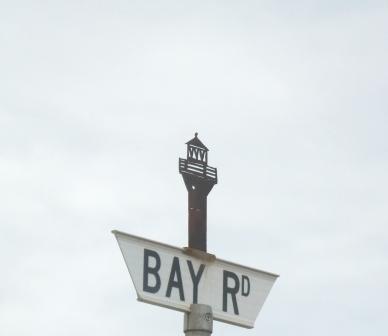 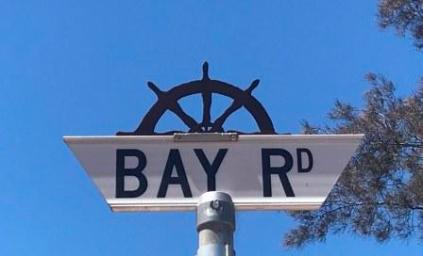 Moonta has a fascinating history that you can delve into further by visiting the Moonta Mines Museum or taking the Moonta Heritage Drive to sites of historical significance on Tour Drive number 38. On a side note some of my ancestors were originally from Cornwall and settled in Burra, an area I am yet to spend time in and discover for myself!

Glenys (or should that be Cousin Jenny?)

First Drop * Good Drop * Barossa Valley 🍷
Even the sunsets are wine coloured in the Barossa Valley. 🍷
Cute and quirky ~ tasty wines ~ top service ~ vineyard views @davidfranzwine
One of a very friendly possum family in the @big4barossatouristpark 🤎
A saying for every occasion ~ as long as the answer is wine. 🍷 😁
Heaven in a glass 🙏🍷