Anyone who knows their surf destinations has heard about Torquay, the birthplace of surf culture in Australia. Even if you’re not a surfer you would probably have heard of a few names synonymous with this laid back beach town such as Bells Beach, Ripcurl and Quicksilver.  Bells Beach is known worldwide for hosting one of the pro surf competitions on the circuit and the surfwear labels of Ripcurl and Quicksilver both started in Torquay back in 1969.  Today all things surf related still weave a thread through every inch of this town.

A good way to get a feel for Torquay is to take a walk along the path that hugs the coastline giving you elevated views over the beaches. This pathway is a section of the Surf Coast Walk that continues on for a further 40 plus kilometres, finishing at the town of Aireys Inlet. There are lots of places to watch surfers around Torquay or if you’re feeling game you can always sign up for surf lessons and have a go yourself.

Even if you just want to slip into the way of life you can deck yourself out in the right brands with plenty of surf clothing shops to buy from. First stop should be the outlet shops on Baines Crescent which have some excellent bargain buys with some out of season stock at very cheap prices. Even if you’re not intending to buy, a visit to Surf City Plaza is worth it to see the memorabilia and décor of the iconic brand shops that have everything for surf, skate and snow in their range. It’s here that you will also find the Tourism information bureau which also houses the Australian National Surfing Museum. 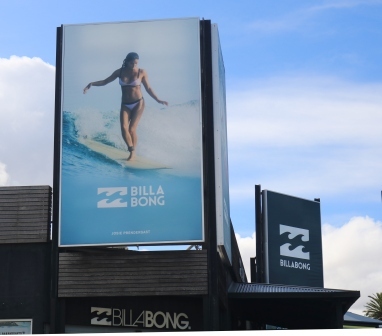 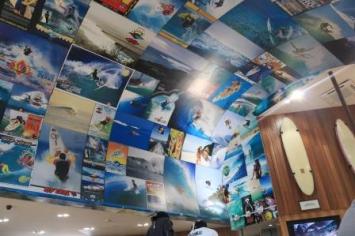 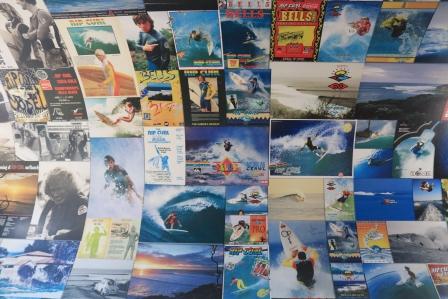 The museum has a brilliant range of memorabilia of all things surf culture related, from its roots in Australia to technology that assists surfers today. Did you know you can get heated wetsuits? There is a whole range of displays including camera equipment used both on land and in the water to capture surfing action during competitions. The Australian Surfing Hall of Fame is part of the display and shows examples of boards used by Australia’s best surfers. Again you don’t have to be a surf fanatic to recognize the names and faces of most of them including Mark Occhilupo, Layne Beachley, Stephanie Gilmore, and more.

The museum is an interesting look at how surf culture has evolved in Australia and would no doubt be even more special to those who are real enthusiasts and have more of an appreciation for the sport. It’s open every day from 9am to 5pm and although I thought it was a little bit pricey at $12 per head, you can spend as much time as you like wandering through and even spend some time sitting in the deckchair theatre to watch some classic surf movies from over the years.

In Torquay we stayed at the Foreshore Caravan Park which is a massive park with more than 300 sites for caravans, campers and tents, one look at the park map and you would think you were looking at a map of a town in itself. This park is managed by the Great Ocean Road Coast Committee and all funds raised are reinvested directly into the surrounding coastal reserves, the caravan park and the community. The park has a number of different settings to suit whatever you may be looking for in the way of a campsite. You can have everything from sites closest to a shopping precinct and cafes, riverside sites, some that have a bush setting feel and of course the prime surfside sites. There are a number of gates that lead from the park out to the popular patrolled Back Beach. 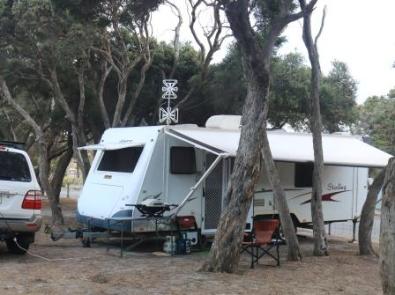 While in Torquay make sure you visit the famous Bells Beach, it’s easy to spend a lot of time on the viewing platforms which give you an excellent spot to look down on surfers carving up the waves. 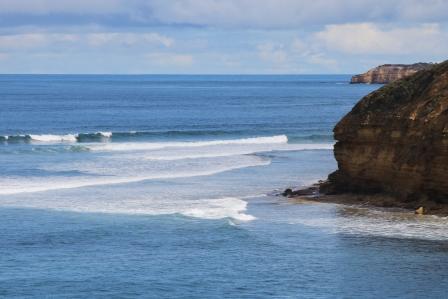 Nearby you’ll also find the town of Jan Juc known for its big surf best attempted by only the most experienced surfers due to its rips, strong winds and underwater rocks. There is also some pretty rad street art in town.

5 thoughts on “Take off to Torquay”