Driving through rural Australia you will always see ruins and outbuildings which I find fascinating. I always wonder about the stories that these thick stone walls could tell if only they could talk.  I’m intrigued  to know when they were built, who lived there and the lives lived in them before they were abandoned.

On a recent trip to Yorke Peninsula in South Australia I spotted a lot of ruins and other interesting farm buildings that scream ‘typically Australian farmhouses’ to me. Yorkes is mostly agricultural land but visitors tend to head to its coastline and the small towns dotted all the way around it. They are holiday playgrounds for many people in SA mainly due to the top fishing, clean beaches and relaxed lifestyles.  The majority of the peninsula’s interior is agricultural land and in early spring the farmland can look like a patchwork quilt with huge carpets of yellow breaking up the green fields when canola crops are in flower. 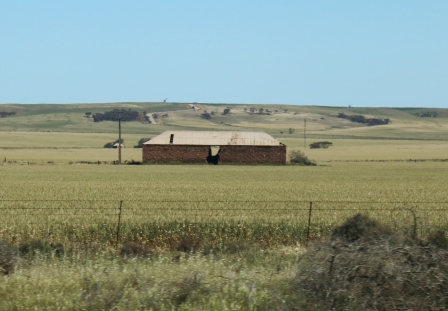 The farming history dates back to the 1850s when farming leases were first given and thousands of acres of wheat crops were grown successfully. It was here on Yorke Peninsula that the stump jump plough was first invented which helped revolutionise scrub clearing for cropping. Today this rich wheat and barley growing region is so successful that most Australian beers have a piece of Yorke Peninsula in them. Cheers to that! 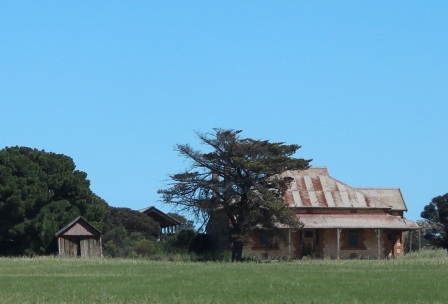 There are around a dozen museums in various towns spread across the peninsula and all of them show slices of the history from maritime to pioneers and agriculture. They are certainly worth dropping in to see but for me you can’t beat the sight of history in situ and appreciate the work of the early settlers. 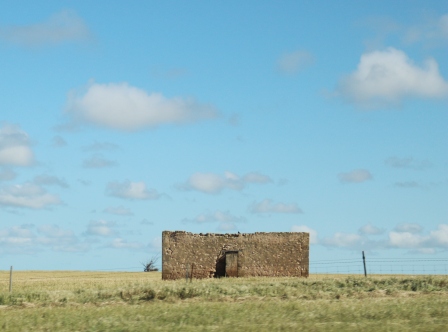