I stumbled across this event on Goolwa Beach by accident earlier this month and had no idea what it was all about. So what is Send n Slash? Well this is only the third time this event has occurred here in South Australia and it’s a freeride jetski competition, put on by the people involved in the sport to showcase the skills of riders in this wild activity. It was held over two days with teams of riders from around Australia converging on Goolwa Beach for the competition.

The event was open to professionals as well as those new to surf riding with the aim also being to introduce newcomers to the sport. I’m not sure how many spectators would consider taking it up but as a spectacle from the safety of the beach it was incredible.  The view from the beach or looking down on the action from dunes above was awesome.  These guys flew through the air, launching off the waves that continually roll in at Goolwa Beach making it look way more easy than it obviously was. 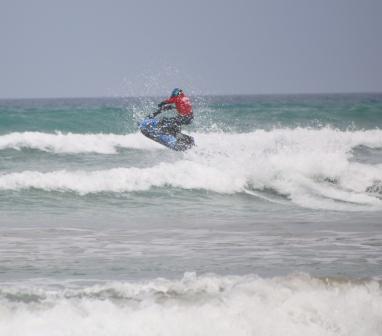 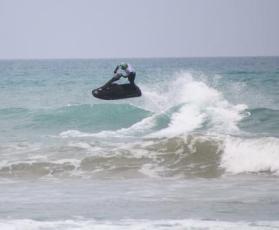 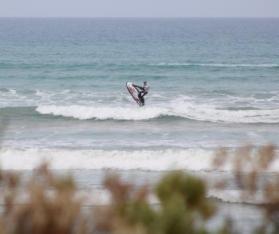 Set up on the beach were teams from WA, Victoria, Queensland and SA with spectators able to walk freely amongst the team tents and get a close up look at the machines too. A number of sponsors made the event possible including the makers of Jetskis and others associated with the sport and the Goolwa Surf Life Saving Club provided safety backup in the water as well as hosting a BBQ on the beach with money going back to the club. 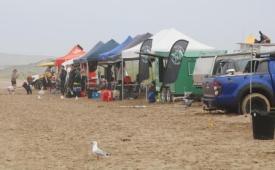 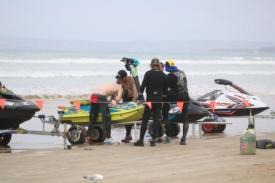 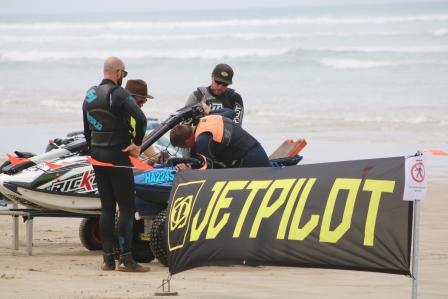 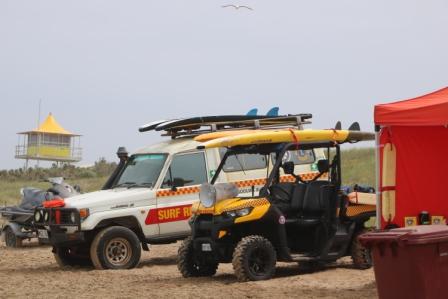 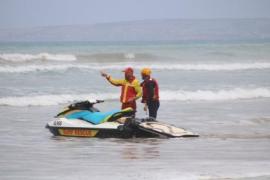 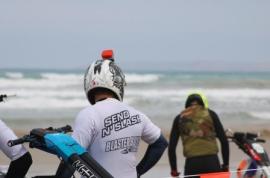 As I said this was the first time I’d even heard of the competition so I am a complete novice when it comes to the skills involved but there were tricks and turns, jumps and air time all being judged and awards given at the end of the two days of competition for such things as Best 180, Big air stand up, First to flip, First to sink and more. The Battle of the Best trophy went to a rider by the name of Joel Barry who has represented Australia and is a World Champion in the sport. 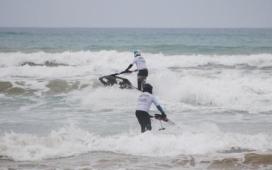 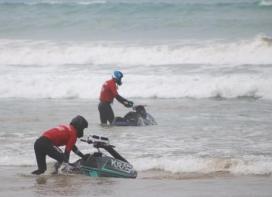 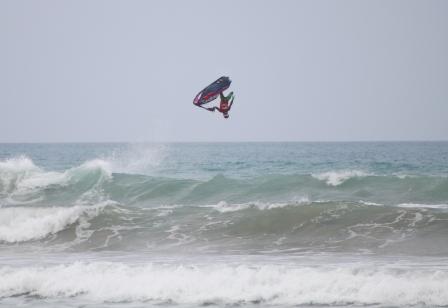 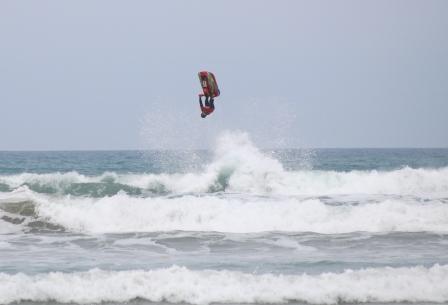 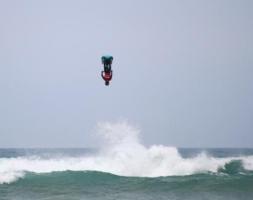 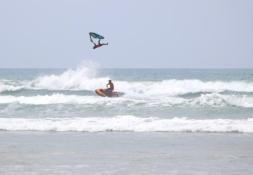 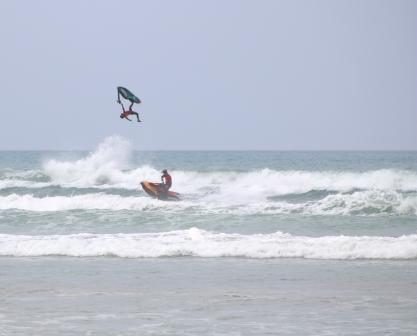 From a spectators point of view it was hugely entertaining and had me wowed watching the competitors taking off from the beach then fanging it out on the waves, flying high and splash landing after hanging in mid-air. If you’ve never seen an event like it the best way I could describe it, is freestyle motocross on big waves. An amazing event that I will keep an eye out for next year. 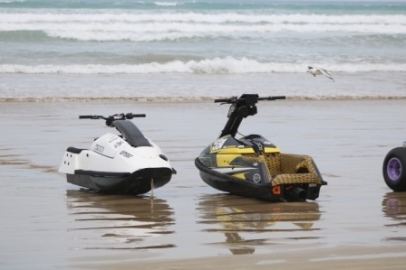 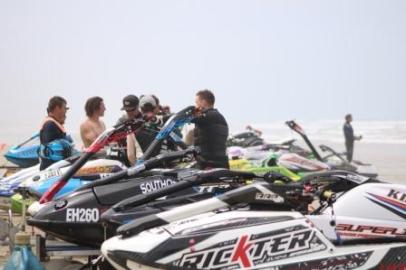 To see some incredible video footage of the day visit the Send and Slash Facebook page.

7 thoughts on “Ever Heard of Send n Slash?”

A squadron of pelicans 💙
Tonight’s roost 💛
Aaaaaaaaaaand....we’re off 🚙 🌊 🎣 🐳 ☔️🔥
Just in case you haven’t had enough drenching in Adelaide lately ☔️ here’s a bit more water to find, now that we can get out and about again. 💃🏼
Calm before the storm ⛈
R.U.O.K?