This is a line from my favourite poem “My Country” by Dorothea Mackellar and the reason I love this poem is, as anyone who has ever travelled in Australia knows, the words resonate so deeply yet so succinctly. This line in particular kept jumping into my mind on the last road trip where we hugged the coastline from South Australia, through Western Australia and eventually to Darwin in the Northern Territory. We were blown away by the vivid colours of the Indian Ocean in particular and so many of the bays and beaches we explored.

The coastline of Australia in some places is as rugged and dangerous as it is beautiful. One of our first coastline stops was free camping on the Nullarbor and the breathtaking Bunda Cliffs, overlooking the Great Australian Bight. Here you can’t help but be in awe of the massive cliffs that finish so abruptly with wild and powerful waves beating below at this edge of southern Australia. Beautiful and terrifying. 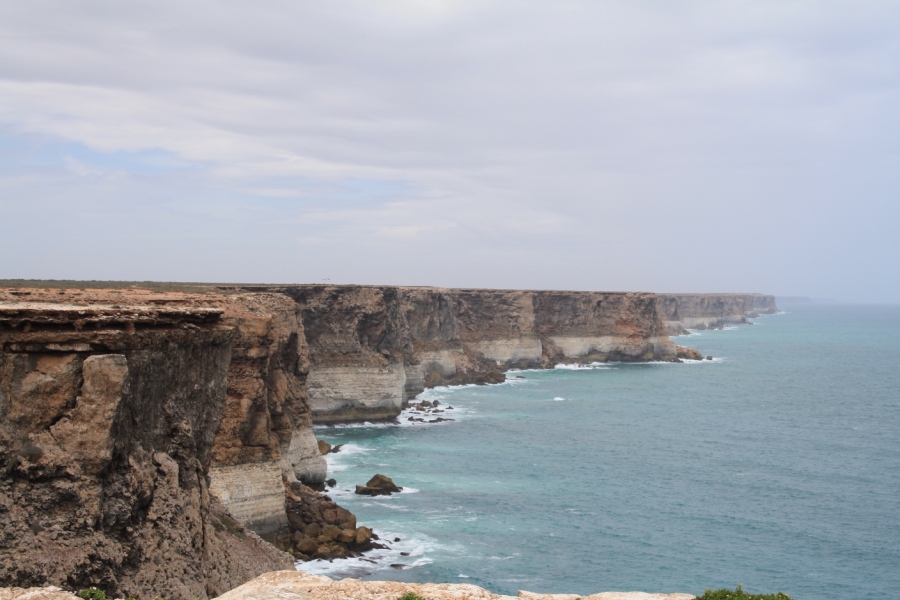 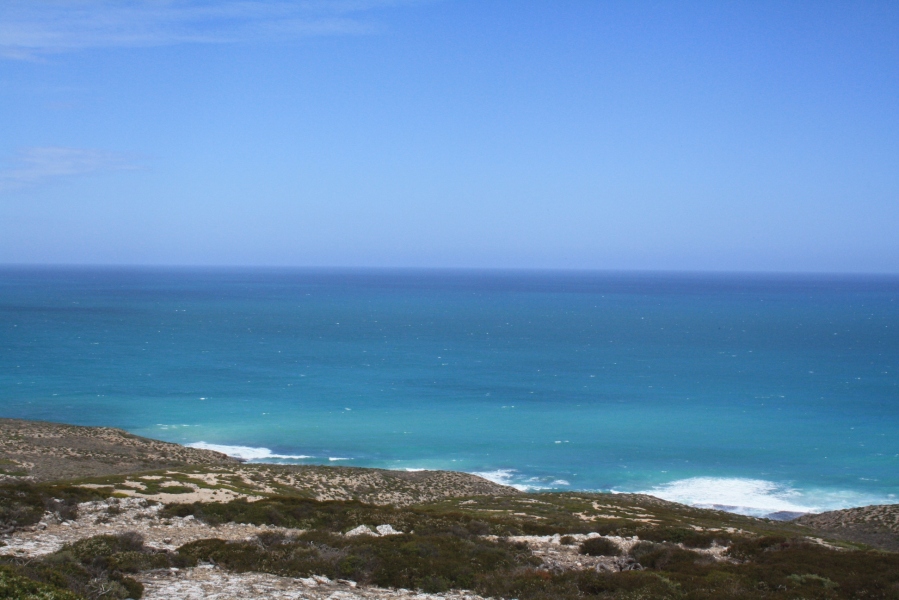 From the windswept southern oceans to the tropical northern coasts the terrain and vegetation may change but the powerful waves consistently pound against the rocky edges of the country. 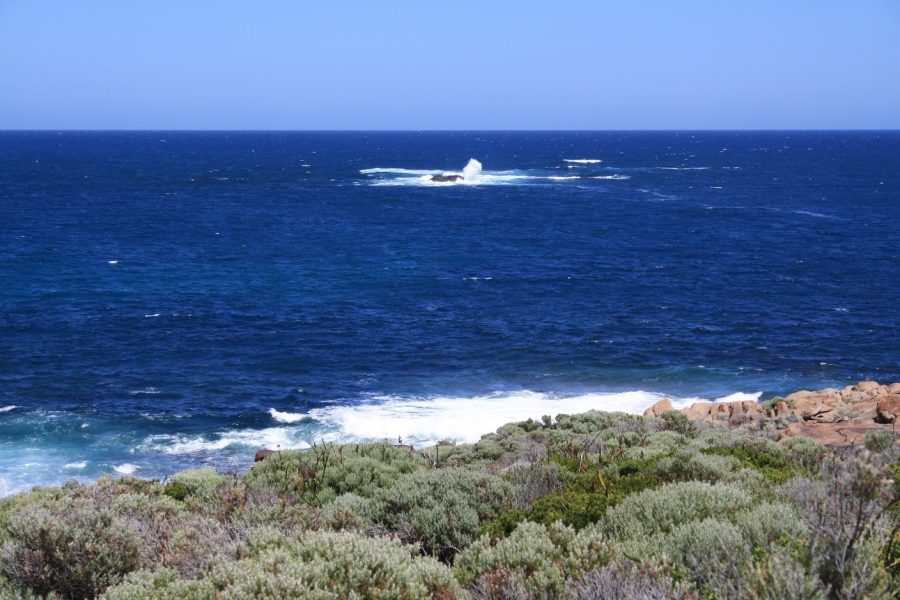 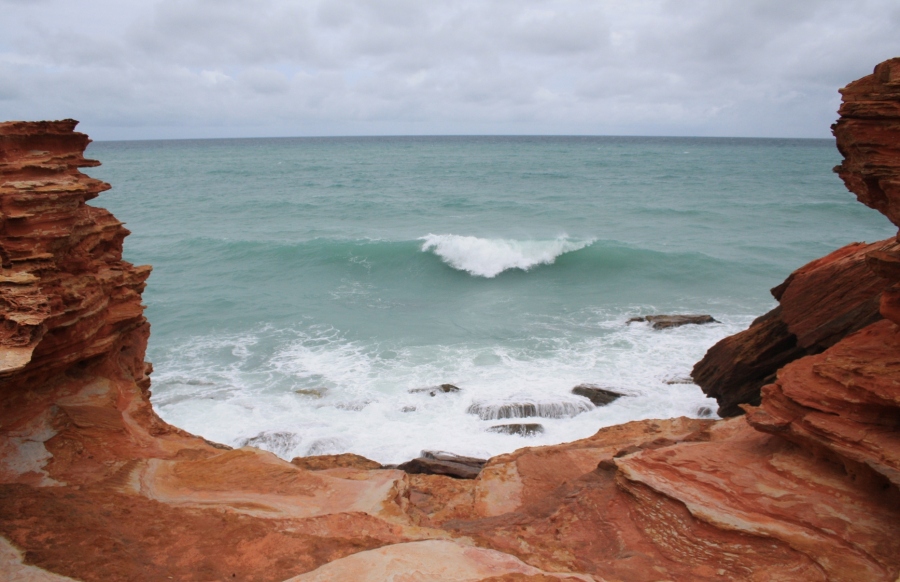 At other stages in our trip we were met with the most stunning, bright turquoise and aquamarine coloured waters that we had to feel for it to seem real. As I sat on the shore mesmerised on so many occasions by the colour of the water I couldn’t help but notice its resemblance to blue or green glass, such was the clarity and purity of the waves.

What helped to give the water its pure brilliance was the pristine white sand in so many places in the south of Western Australia. At Lucky Bay and Cape Le Grand near Esperance, we were astounded by the pure white sand and not only the sight of it but also the fact that it literally squeaked under foot as you walked on it and when it stuck to your wet feet it looked more like you had dipped your toes in icing sugar.  It took a while to realise as we drove along the beach one day that what we thought was the sound of a flat tyre was actually the sound of the tyres cracking through the untouched squeaky clean sand. 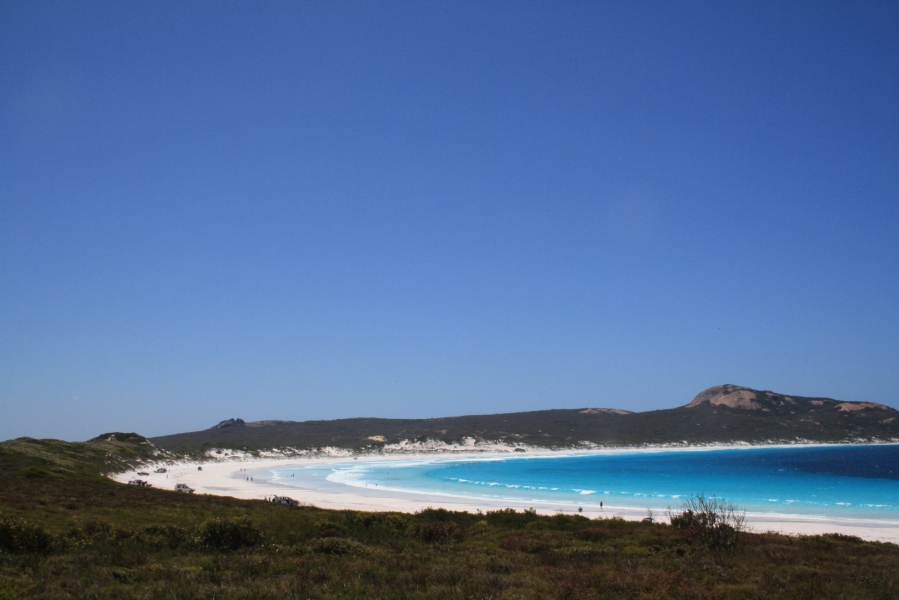 Another remarkable beach we found in our travels was also notable for its sand but this time because of its similarity to a Terrazzo floor. It looked for all the world that you were standing on a 1960s bathroom floor.

We found cerulean beaches, bluer than the competing blue sky above, which were just an absolute feast for the eyes and made it impossible to notice anything else in the surrounding landscape.

There is always the promise of another remarkable ocean colour as you drive to another bay, another stretch of coastline, another headland in Australia. From Sapphire blues in deep ocean waters to shallower, gradually deepening beaches where the colour of the water also deepens in its shades of greens and blues.

Dorothea Mackellar couldn’t have described it any better, we truly have jewel coloured sparkling seas and at the end of the day with our west facing beaches there is also the very real likelihood that you will witness the water turn to a sheet of silver or a pool of liquid gold as the sun sets into the ocean. 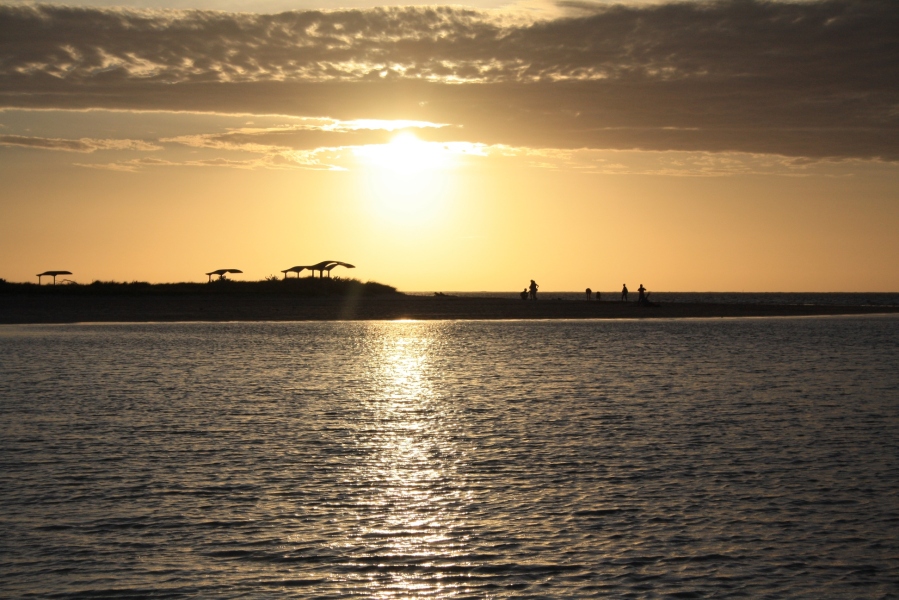